Hypnosis for Birth by Cesarean

Hypnosis for Birth by Cesarean 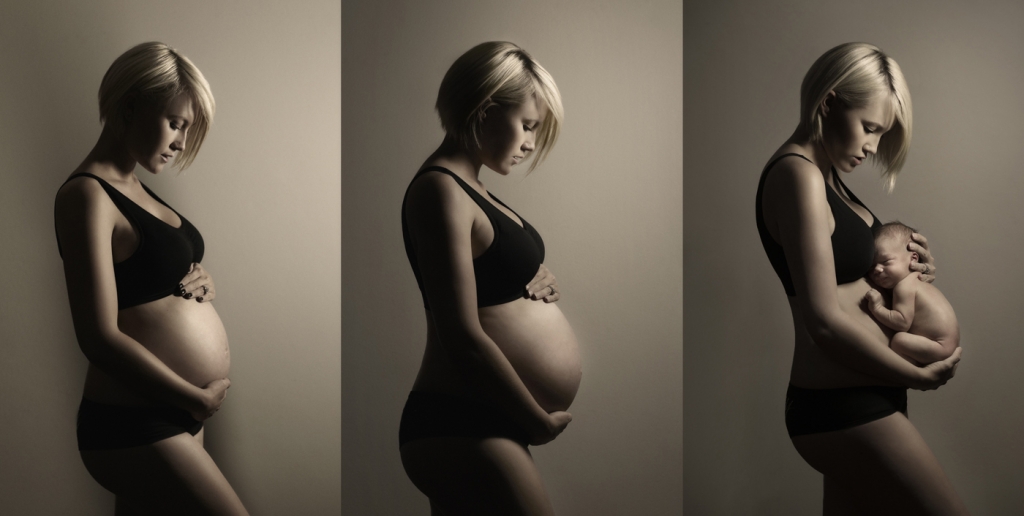 Hypnosis quickens healing after a cesarean.

Cesareans are one of the most common surgeries that women undergo.

There are a couple of concerns when a woman is about to undergo a cesarean. One is her physical stability during the surgery. Two is the healing after the surgery. And three is her ability to care for her baby during that time.

That’s a lot of women having surgery. Hypnosis has been used to promote less bleeding during surgery and faster healing after surgery for decades.

It should be a standard part of prep for cesarean births. Who else needs faster healing more than a mama trying to take care of a newborn? The faster she can be up and about and the less pain she can feel, the better.

If a mom feels better, she can function better. Hypnosis can be particularly important because the body heals even more during sleep. What does a mama lack during those first weeks of mamahood . . . . Sleep!!!  Hypnosis can help make up the difference and encourage faster healing during the sleep she does get.

For a mama taking care of a baby, faster healing with hypnosis means 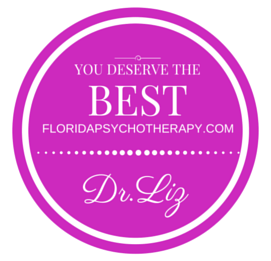