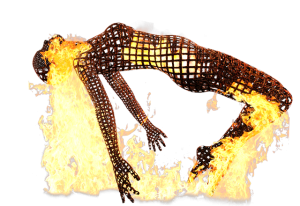 I got several calls in the last week due to a feature that NBC ran about hypnosis for heartburn and IBS and other GI problems. The people saw the news report and had hope that something could help them. Hypnosis is highly effective for GI problems and tummy troubles. Here’s the start of the article . . .

Sixty million Americans deal with this uncomfortable sensation at least once a month — heartburn. It’s not only painful, but can be life-altering, or even deadly if ignored. No wonder that heartburn and other gastrointestinal medications are among the most popular drugs on the market. But these “miracle drugs” are far from perfect; some patients report mixed results and long-term side effects.

For patients who don’t get relief from medication, their gastroenterologists are turning to psychologists for help. Hypnotherapy can be an effective treatment for heartburn and other stomach conditions. It’s a powerful alternative treatment, backed with plenty of scientific evidence, that is increasingly being offered at the nation’s leading medical centers.

“There’s a robust amount of literature behind hypnotherapy beginning in the 1980s,” said Laurie Keefer, Ph.D, director of psychosocial research at the Icahn School of Medicine at Mount Sinai. “We’ve really taken to calling it brain-gut therapy.”

Read the Rest of the article on NBCnews.com

Isn’t that an interesting report? Most GI doctors know about this already and refer to hypnotherapists. One of my first cases that I treated was referred by the director of the IBS specialty clinic at Stanford. Hypnotherapy was actually prescribed as part of his treatment. And, yes, his symptoms reduced significantly during the hypnotherapy. He went from a severe rating to a mild rating and continued to use the skills he learned to keep it in that category. 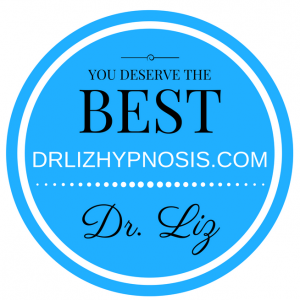 You can too. This is generally not on-going treatment. Hypnosis for IBS is a 7 session commitment. If you’re not better in 7 sessions, then we stop because the research says that treatment is not much more effective past that. That’s true for GERD and heartburn as well. My estimate for people is generally 5-6 sessions of hypnosis.

Let’s help your tummy feel better! I specialize in hypnosis for anxiety and chronic conditions in Broward county and the Fort Lauderdale area.